Laser is a new discipline and high technology. Since its birth in the early 60s of the 20th century, lasers have attracted the attention of all countries in the world and developed rapidly. The application scope of lasers has been continuously expanded, and profound changes have taken place in many fields corresponding to them. The printing industry all over the world is actively adopting this new technology as well as other industries. Lasers have applications in electronic plate separation, laser illumination, holographic printing, and so on, and have greatly optimized the printing system. Due to space limitations, this article only discusses the application of laser in plate making.

The printing plate is an indispensable part of the printing process. It is the medium that transfers the ink to the substrate. The quality of the printing plate is directly related to the quality of the printing product. The printing industry has been working hard to improve the plate making process in order to achieve the best Produce printing plates at the best possible speed while reducing labor intensity and plate-making costs. Previously, the production of gravure, embossed, and offset printing plates relied mainly on manual, mechanical, chemical etching, and electrical energy photographic techniques. However, these methods had shortcomings such as lack of operational stability and long plate-making time. These problems were resolved after the birth of lasers. With the use of laser's high intensity, high coherence and monochromaticity, plates can be produced quickly and reliably.

The laser engraving plate is to shoot the focused laser beam to the plate, melt the specified range of the plate, and then remove unnecessary parts to make convex and concave images. The shape, size and size of the image can be modulated by the electrons. control. In general, plate-making materials (including ceramics) are melted or vaporized when the power density of the laser reaches 10-lOw/cm, and the power density value obtained at the focal point is much larger when the medium-intensity laser beam is focused by the lens. At the above values, the laser is more suitable for engraving plates. Due to its characteristics of monochromaticity, high energy, and good coherence, lasers have shown strong advantages in engraving and platemaking. The development and application of modern violet laser technology have made the printing plate more perfect. The high intensity of the laser not only melt etched non-metallic materials (such as imaging film, photosensitive resin plates, plastic plates, etc.), but also melted metallic materials (nickel, lead, steel, chromium, etc.). Even ceramic rolls with high refractoriness can be etched, and the etching range is much broader than with other methods. Laser plate speed and good quality. Generally, the engraved time is about 3 minutes. If the violet laser technology with shorter wavelength is used, the time will be shorter, and the resolution can be improved to ensure the quality of the outlets. Due to its good coherence and energy concentration, the laser has high engraving efficiency and low total energy consumption. Laser plate making is not perfect, and the problem is that the effect of direct laser engraving of metal is not good. The laser etching of the ink hole is not smooth and burr, while the metal surface of the laser reflection effect, only the use of high-power laser engraving. The general solution to this problem is to put a resin or plastic sleeve over the metal drum. The laser is not directly engraved on the metal plate.

So it will let you enjoy gardening, fishing, hiking or relaxing outdoor 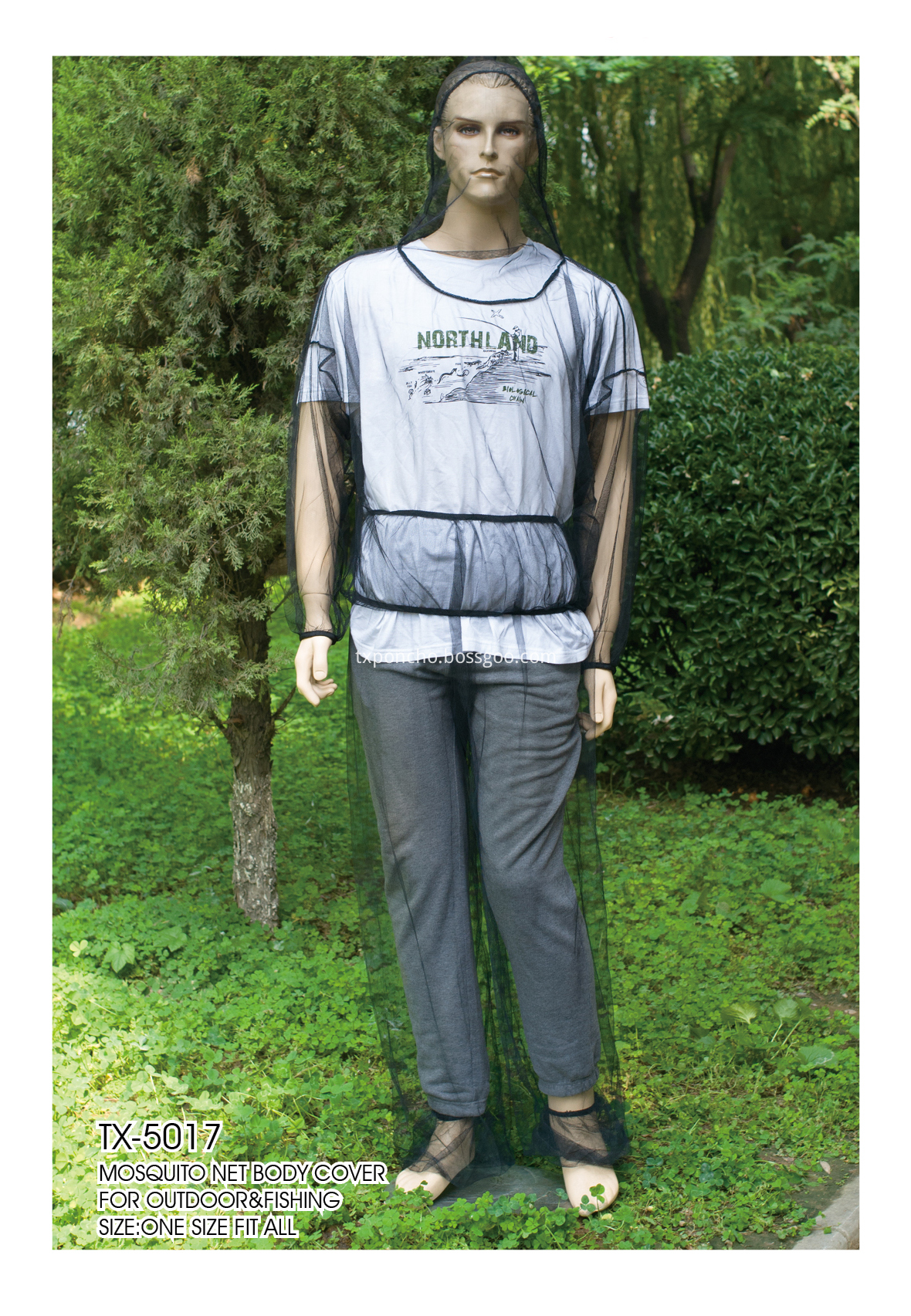 We have thousands of different products for customer to choose and customer could mix different products into one container.
We can make small trial orders for customer to help customer to start the business or make the investment risk as low as possible.
We have professional quality control teams to make every shipment goods perfect and customer doesn't need worry about the quality problem to hurt his business reputation.
We could also help customer to order directly with factories and customer just need pay us a reasonable commission, thus customer could get factory-direct cost price and no need to worry about too many factories controlling problem, this is a real B to B business mode and fully one stop purchasing service support.
If you are interested in such business, you just need to contact us and only need to try from small orders and of course you could also check our business reputation from our other worldwide customers.